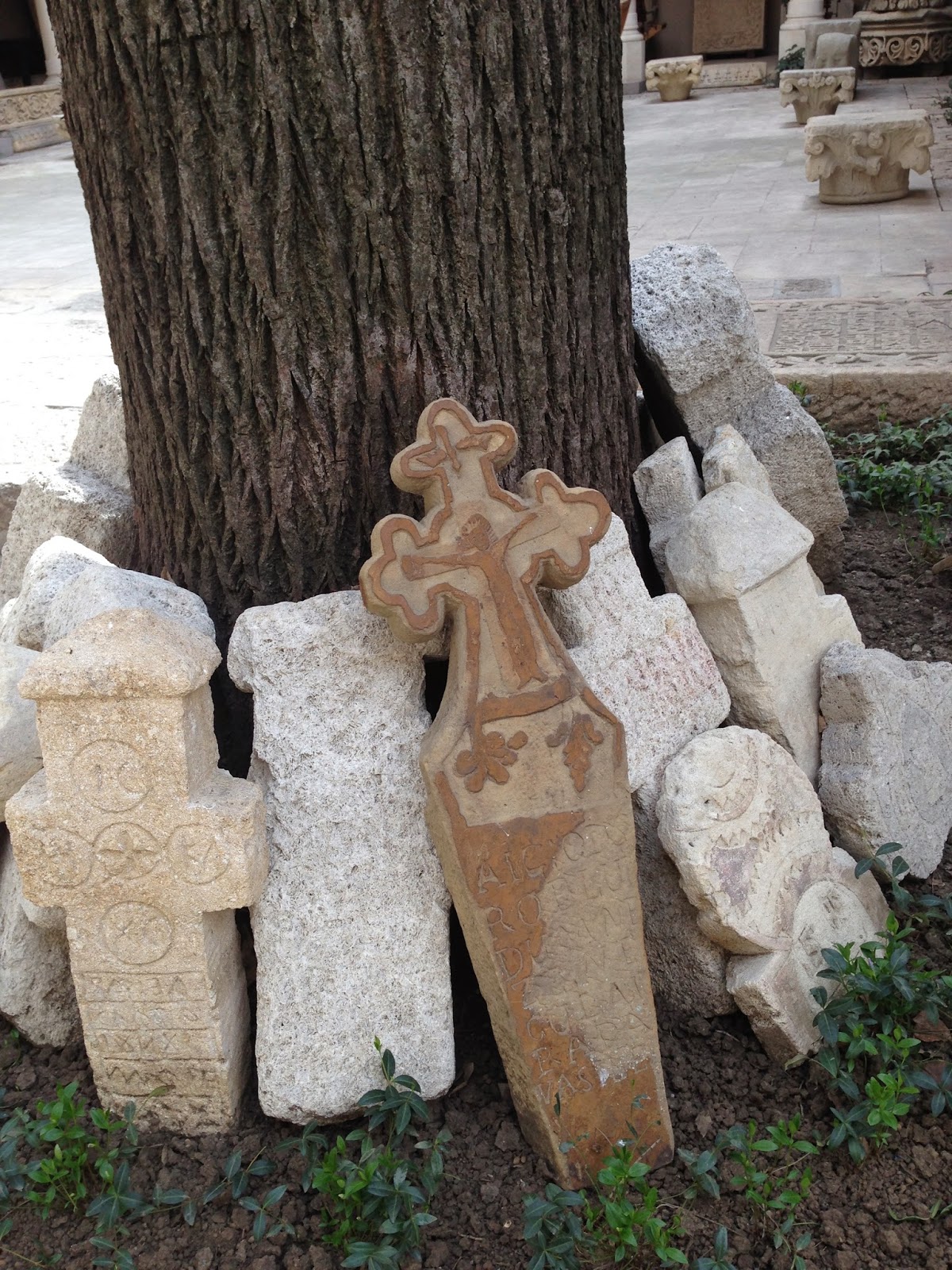 While that's not the sophisticated part, Transylvania, it turns out, was a melting pot of the time.  Protestant Saxons brought in as artisans to do the church's silver work mingled with Calvinist Hungarians who settled in the region, and Orthodox Romanians.  Over the course of a couple of hundred years they made work that slips from the human to the immortal before your very eyes.  If you'd like to look at it, here's a link: Transylvanian Art at the Bucharest Museum.
Posted by Unknown at 7:20 AM